I went out to dinner with Stephanie, Chris and Judith today, a very nice carvery

I went out to dinner with Stephanie, Chris and Judith today, a very nice carvery. Discussion included, accidents I had on motorcycles in my younger days, Judith wanting to buy a motor scooter and the wild ways of my younger son Antony. Judith was also telling us about some cheap mobile phone she could get through work at a huge discount.She plans to buy them then sell them on Ebay for their real value. The extra money should come in handy when she moves out. We came out of the restaurant at about 5.00 p.m and it was already pitch black. I don't like how quickly it gets dark in winter, I know it all works in the big picture but as a mentioned before I rarely see the house in daylight at this time of year.
I was feeling so confident about it all happening with NTL that I went out and bought the cable I needed for my network yesterday. So the next job is to run it all in. 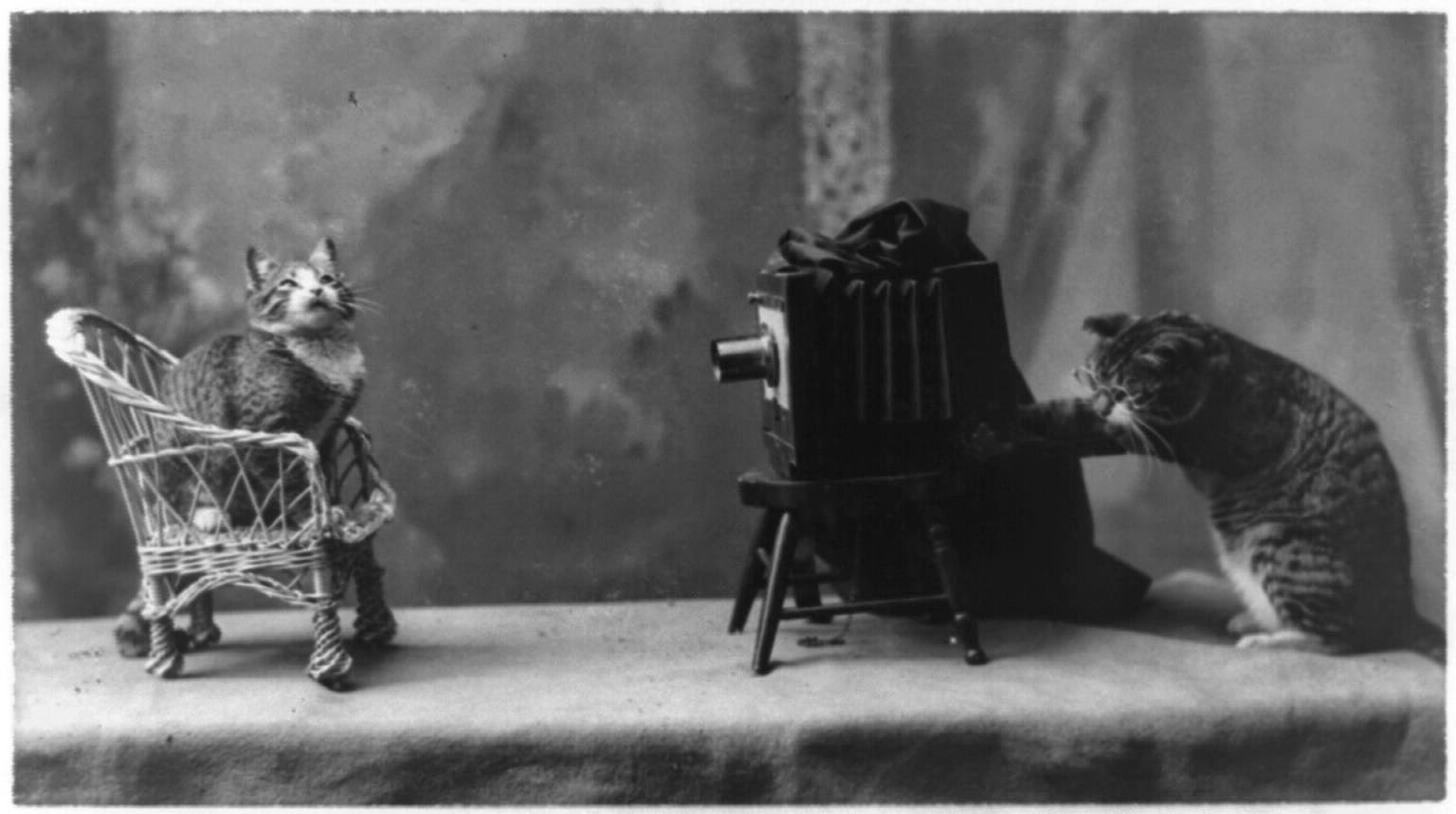 Posted by Margaret James at 06:24 0 comments


Tony who works with me often visits his aging granddad. He enjoys having a chat with him while dipping into the bowl of nuts his granddad keeps beside his chair. When he arrived there yesterday the bowl was empty, so he asked if he'd run out of them. Oh no, said his granddad I haven't sucked the chocolate off them yet.
Posted by Margaret James at 05:50 0 comments

Getting On is a satirical British sitcom based in an NHS hospital. It is written by its core cast, Jo Brand, Vicki Pepperdine, and Joanna Scanlan, and is directed by Peter Capaldi. It first aired in July 2009. Two seasons have been completed (the first with 3 episodes and the second with 6) with a third series finished being filmed for a summer/autumn transmission with guest stars Hugh Bonneville and Tilda Swinton.
Posted by Margaret James at 04:35 0 comments

Pied-billed Grebes feed mainly on aquatic invertebrates, and also on small fish and amphibians (frogs, tadpoles). Pied-billed Grebes have been shown to eat their own feathers to aid in digestion (prevent injury from small bones).

Posted by Margaret James at 00:42 2 comments